Set in the chaos between the fall of the Empire and the rise of the First Order, Entertainment Weekly uncovers who the characters are, in the upcoming live-action series that will debut on the Disney+ streaming service debuting Nov. 12th 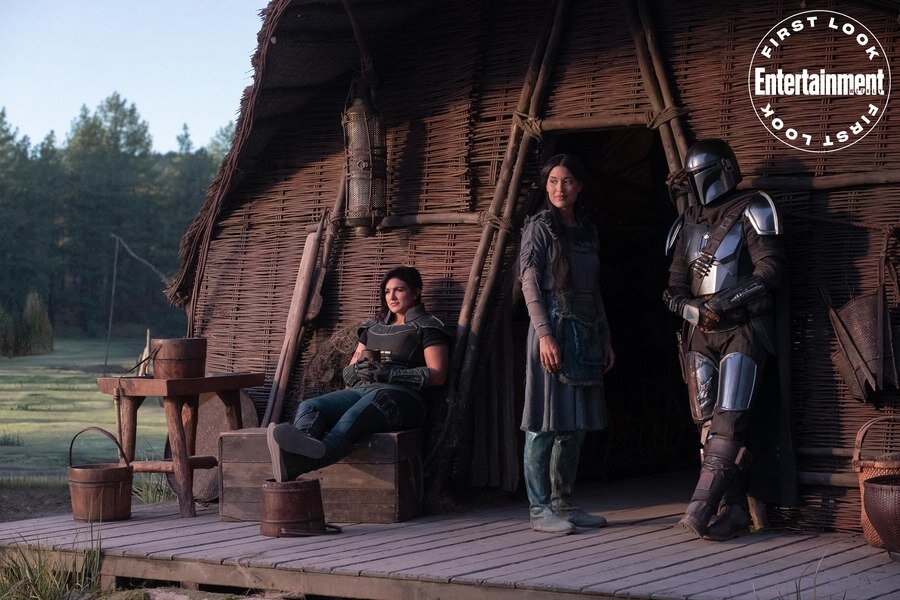 The title character, the Mandalorian ( Pedro Pascal) is a bounty hinter who would prefer to do the right thing, unfortunately, "his duties could very much be in conflict with that — and doing the right thing has many faces.” 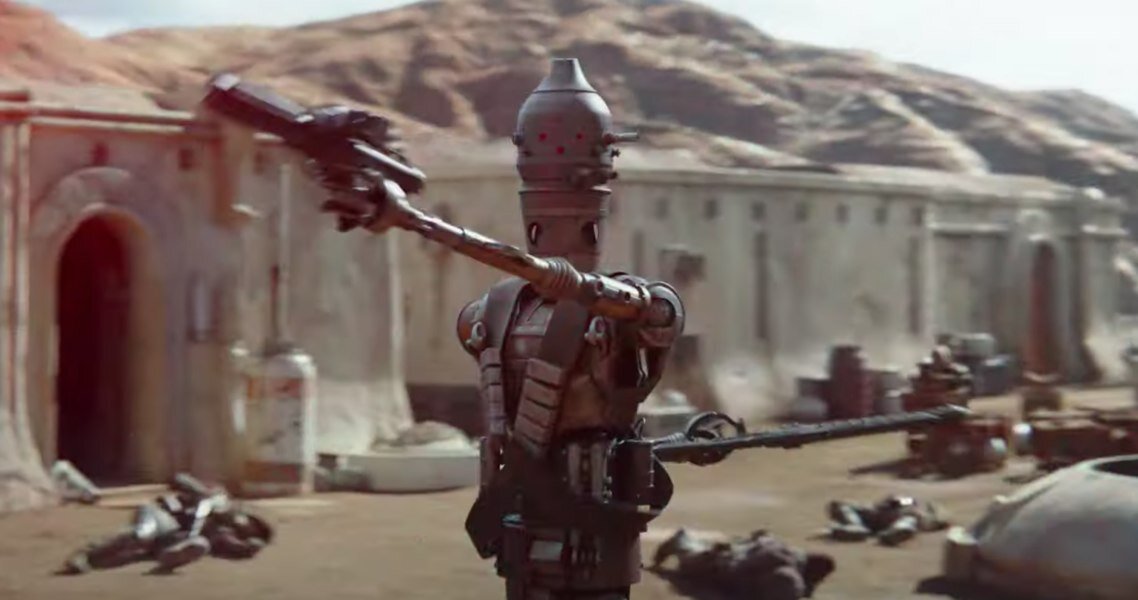 The assassin droid, IG-11, voiced by director Taika Waititi (Thor: Ragnarok). is described as 'childlike', "very innocent and naive and direct and doesn’t know about sarcasm and doesn’t know how to lie,”

Greef Carga (Carl Weathers) is the leader of a bounty hunters’ guild.

Moff Gideon (Breaking Bad’s Giancarlo Esposito) - “He’s an Imperial remnant of a very fine officer who then switches to become sort of the guardian of the people,”
(Source: EW) 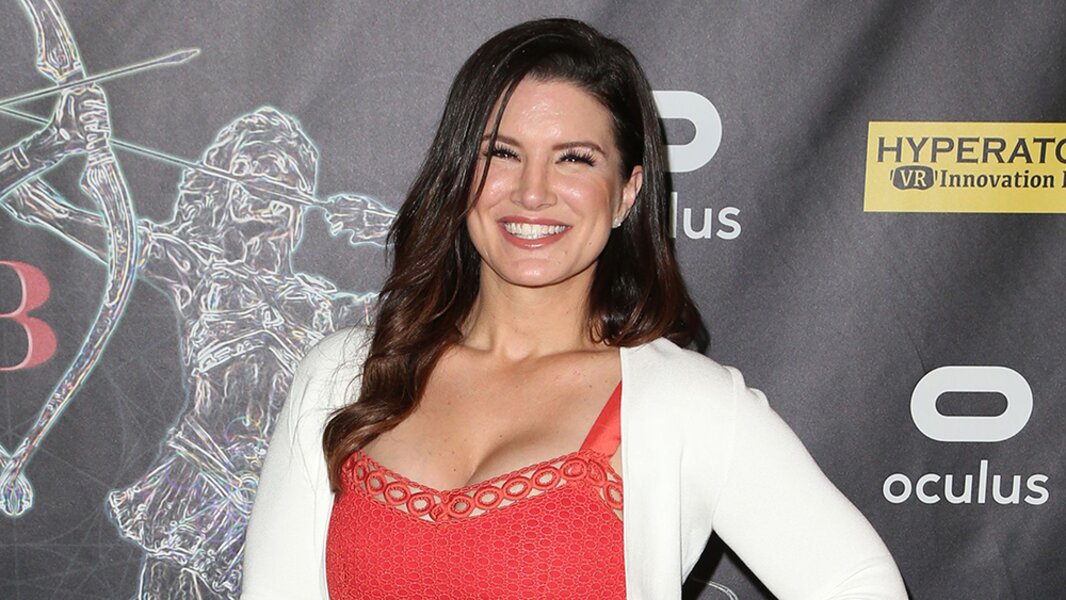 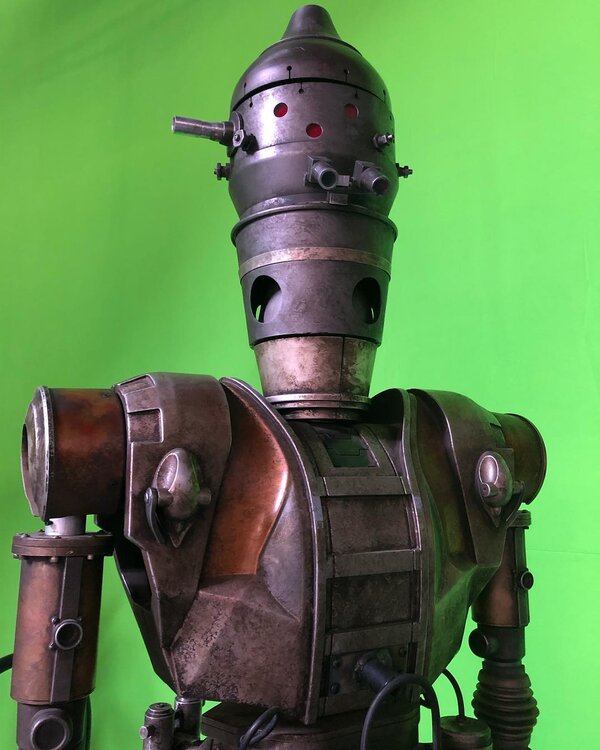 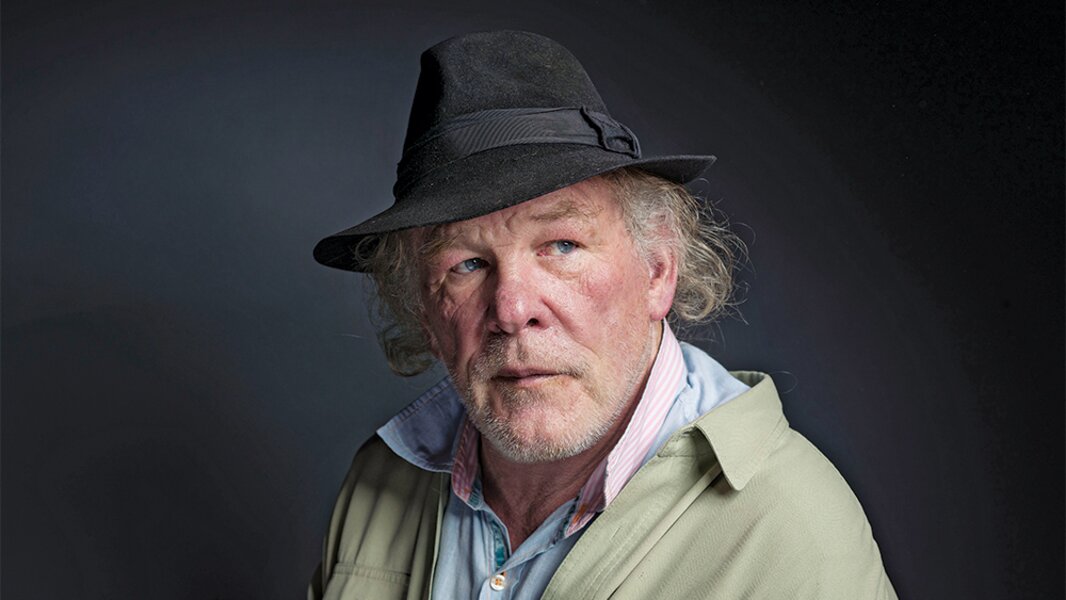 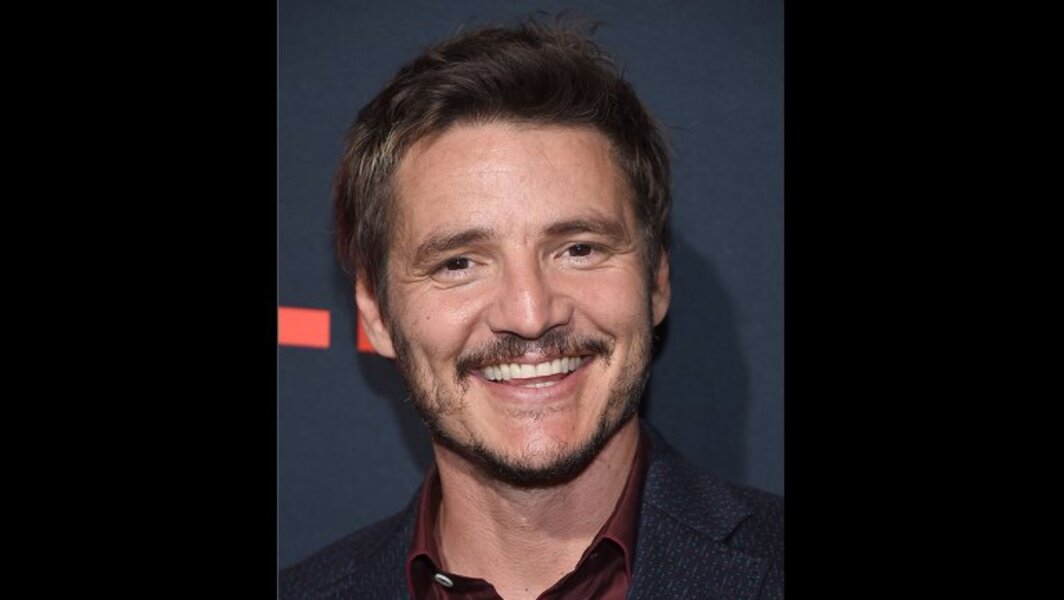 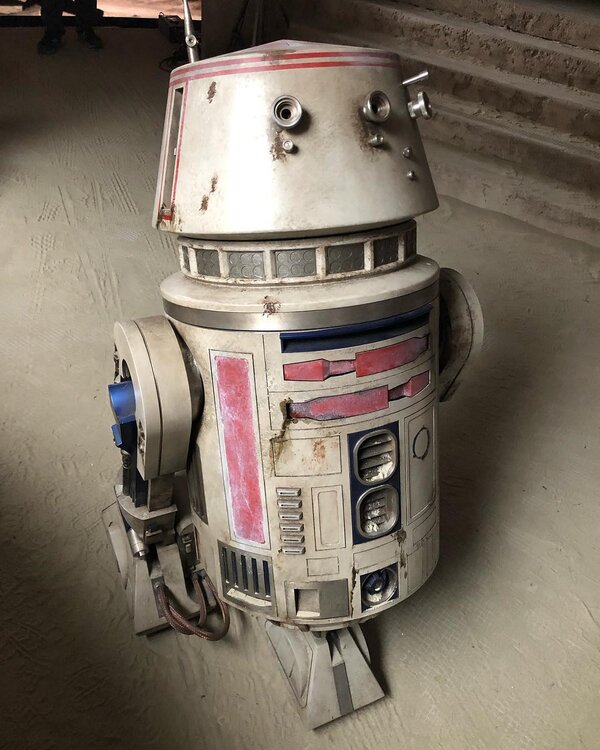 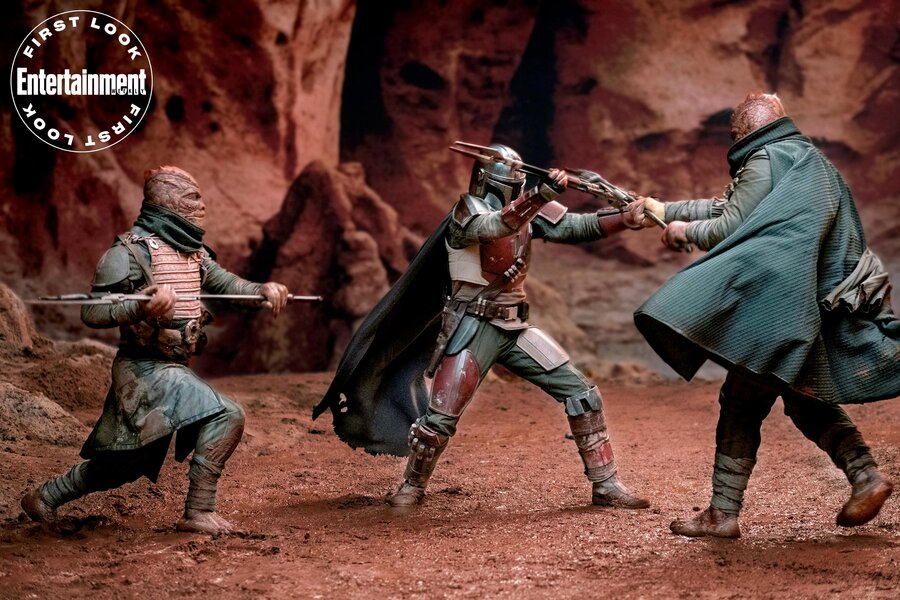 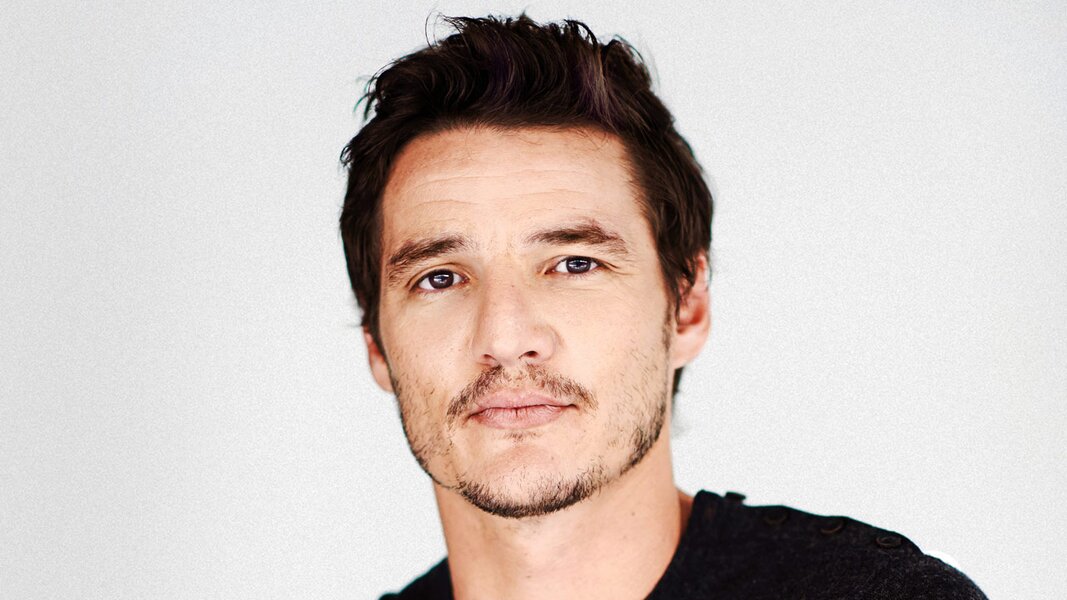 Creating The Virtual Sets Of The Mandalorian