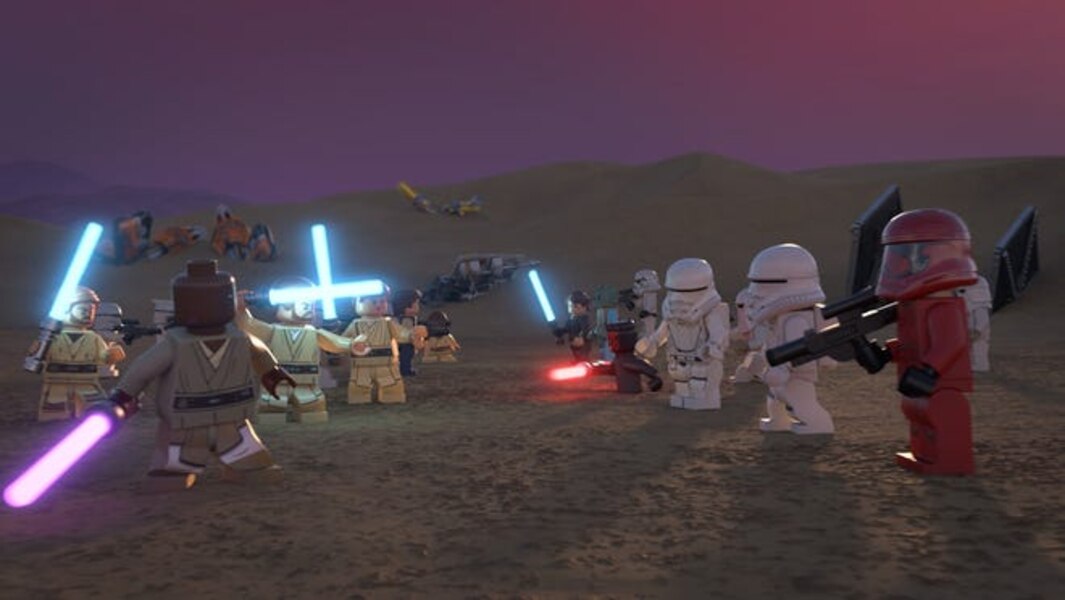 The wife and I just watched this last night. I didn't expect to enjoy it, since I'm not seven years old, and well...I didn't.

It just won't be the same without creepy makeup and creature costumes, Art Carney and Bea Arthur, and a &%$#load of drugs.

The Star Wars Holiday Special lives again, but this time, in Lego form.

Star Wars: The Bad Batch Coming To Disney+ On May 4th 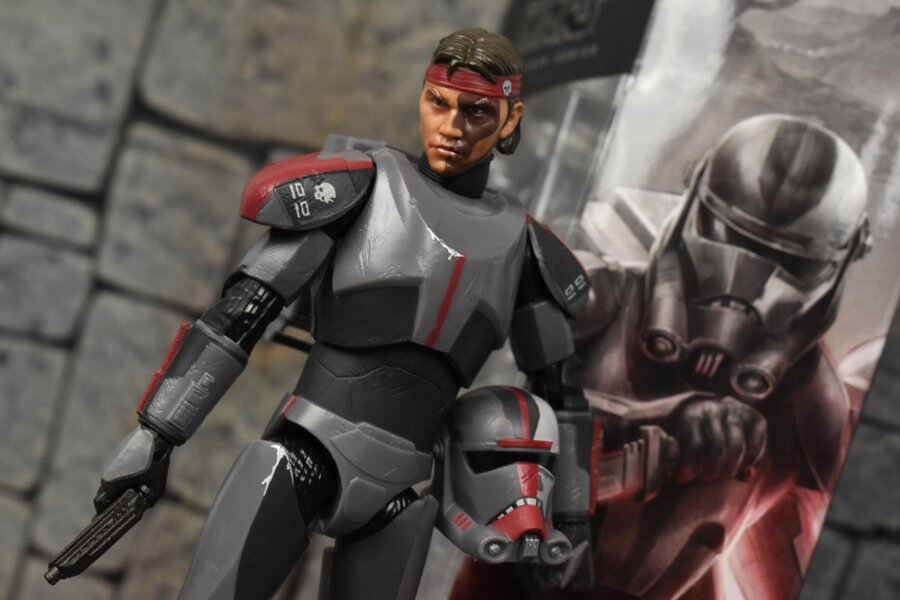 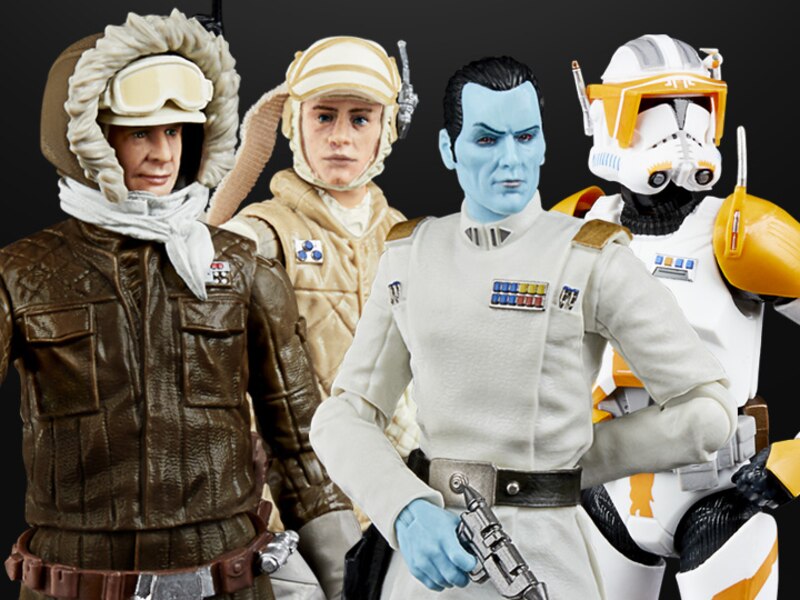 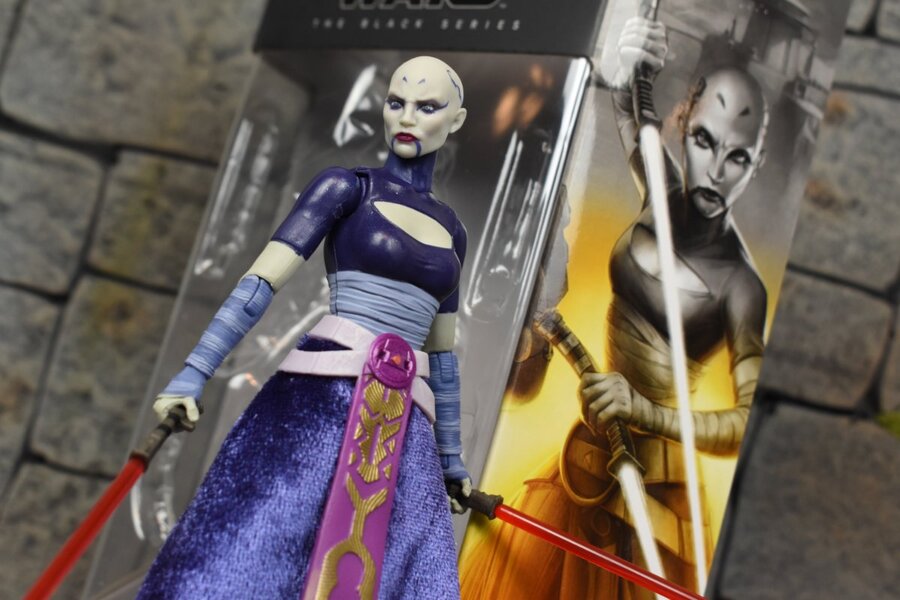 Jedi Insider Star Wars Photo Of The Day: "Listen, Your High Holiness..." By Shooting The Galaxy 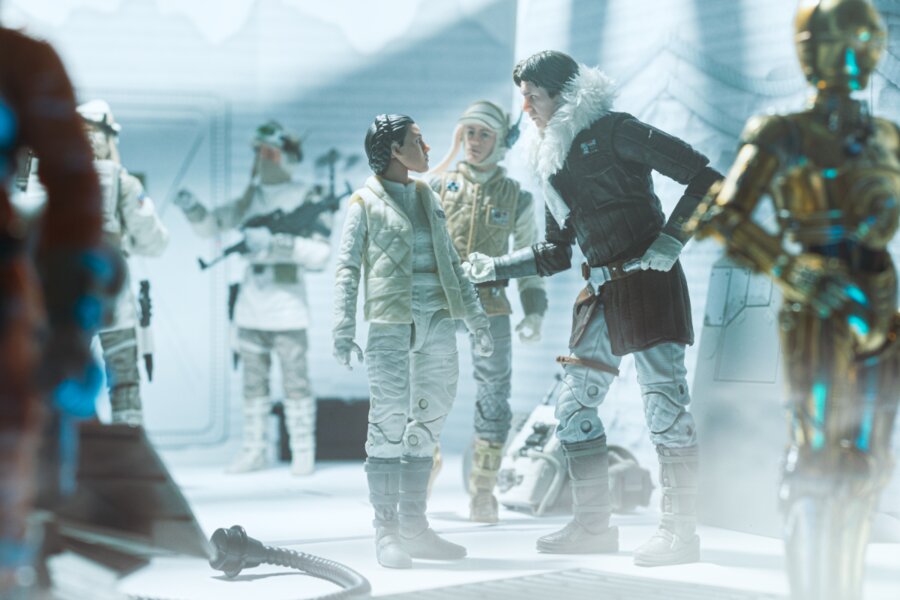 Jedi Insider Star Wars Photo Of The Day: "The Eater Of Worlds" By Shooting The Galaxy 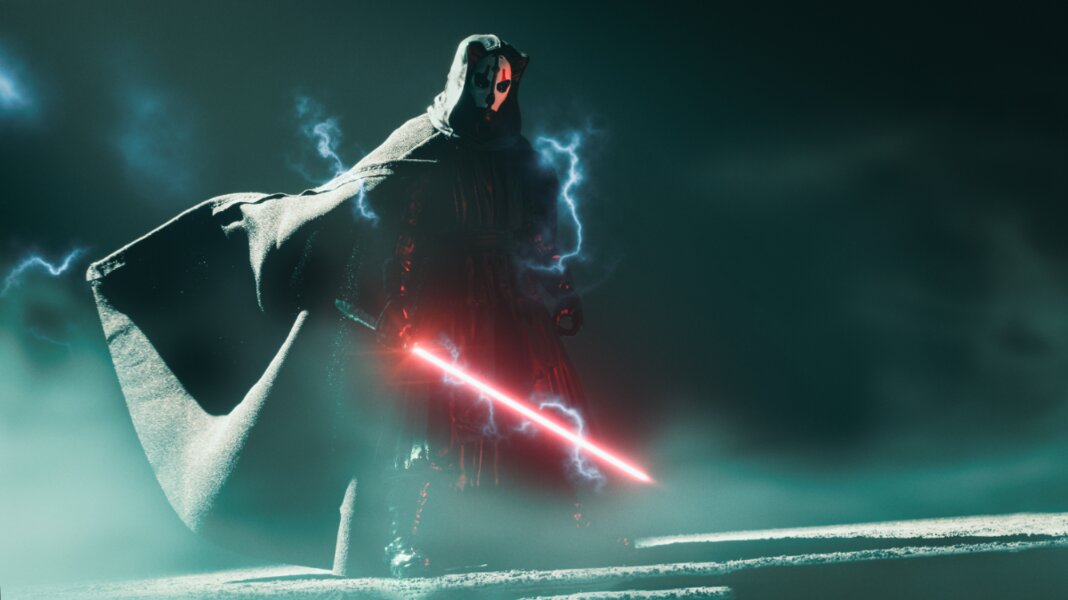 Jedi Insider Star Wars Photo Of The Day: "Launch!" By Shooting The Galaxy 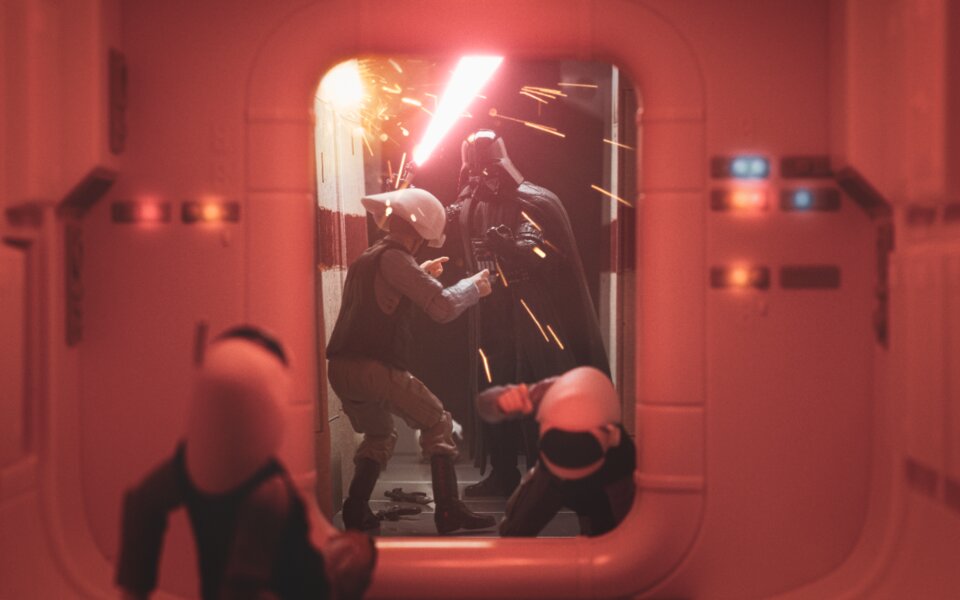 Star Wars: The Bad Batch Coming To Disney+ On May 4th 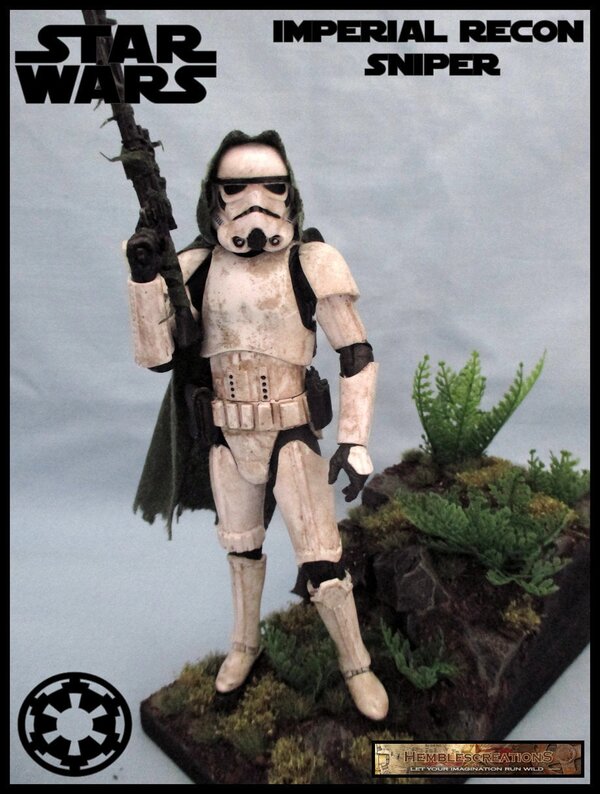 Star Wars Hunters Coming To The Nintendo Switch In 2021