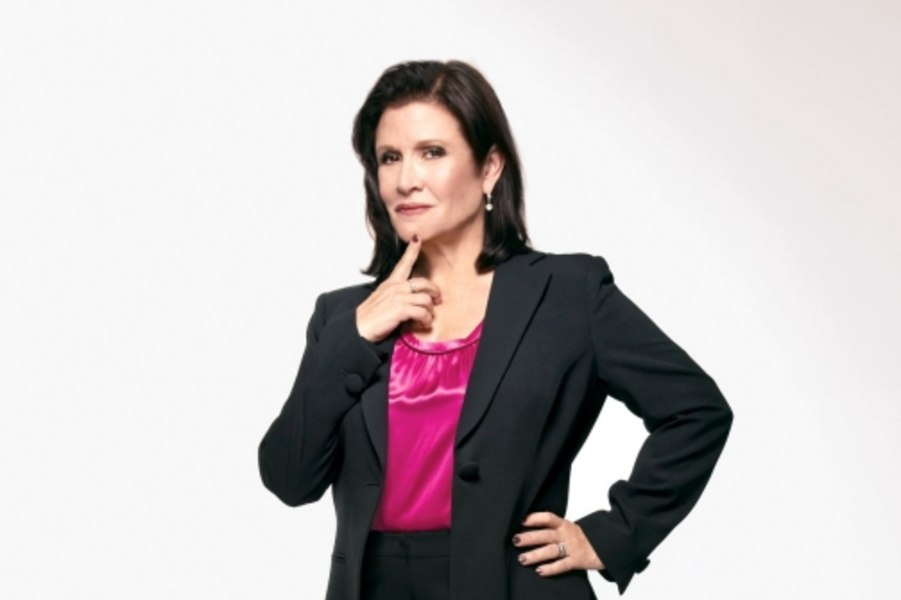 Fisher who of course, played Princess Leia Organa in the original and sequel trilogies, died in 2016.

McGreogor has played the live-action prequel era version of Obi-Wan Kenobi, including in the upcoming Disney+ series, currently in production.

Wen has played Fennec Shand in The Mandalorian, and The Book Of Boba Fett, as well as voicing the character for the animated series, The Bad Batch

You can check out the list of all of the honorees at Variety.com. 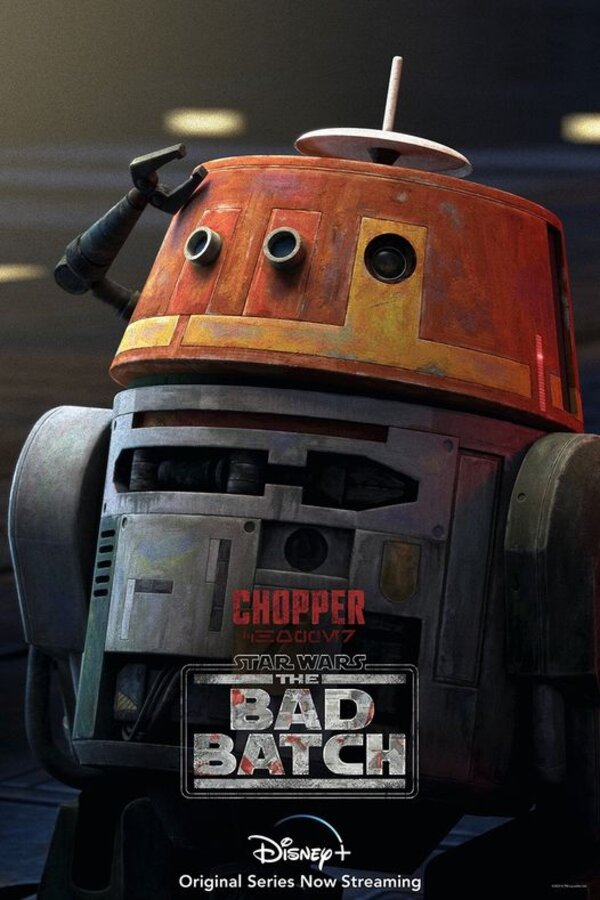 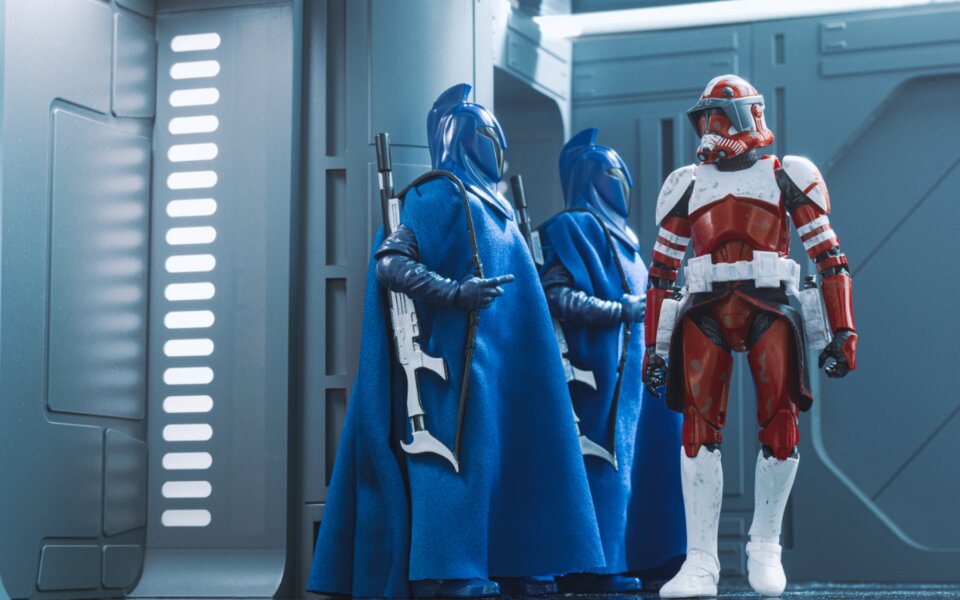 Jedi Insider Star Wars Photo Of The Day: "Brothers" By Shooting The Galaxy 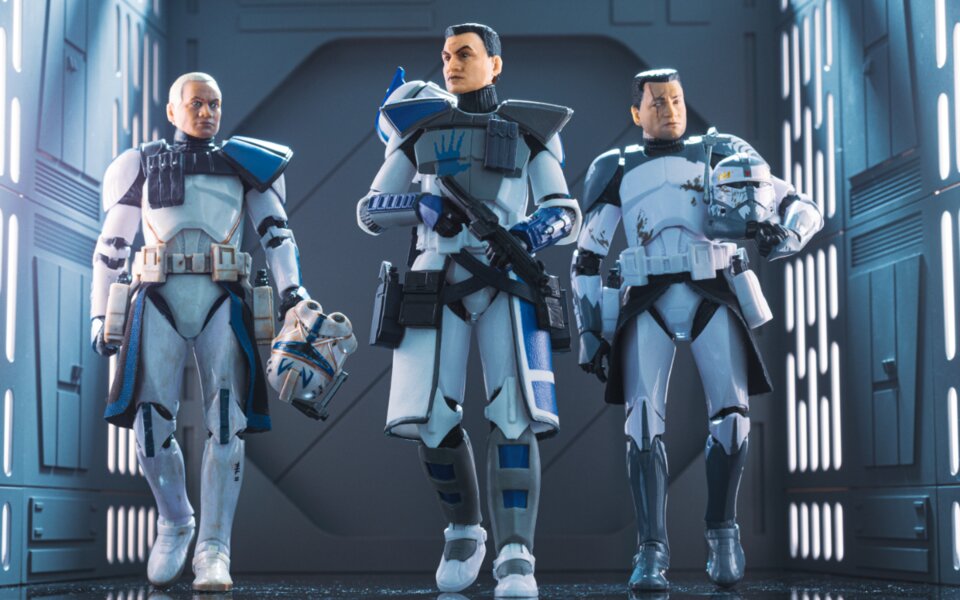 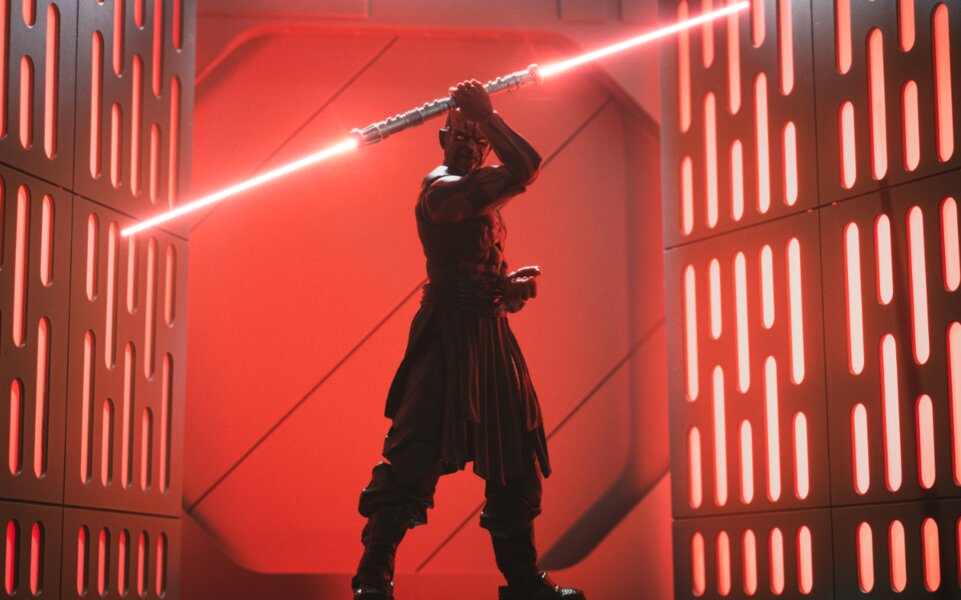 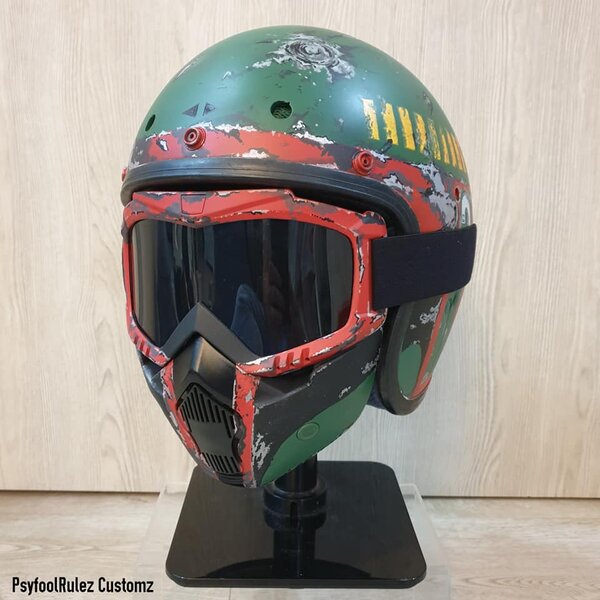