With just a month left until the premiere of the Disney+ series, The Book Of Boba Fett, StarWars.com reveals this new poster, as well as, the number of episodes (7).

"Witness the rise of Boba Fett and Fennec Shand in one month. #TheBookOfBobaFett, a seven-episode Original Series, begins December 29 on Disney+."


“The Book of Boba Fett,” a thrilling Star Wars adventure teased in a surprise end-credit sequence following the Season 2 finale of “The Mandalorian,” finds legendary bounty hunter Boba Fett and mercenary Fennec Shand navigating the galaxy’s underworld when they return to the sands of Tatooine to stake their claim on the territory once ruled by Jabba the Hutt and his crime syndicate. 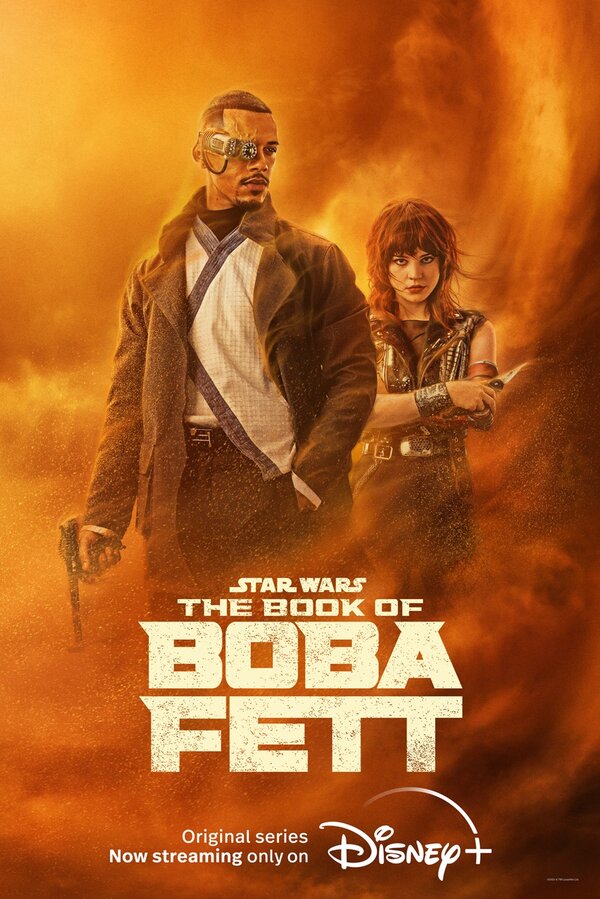 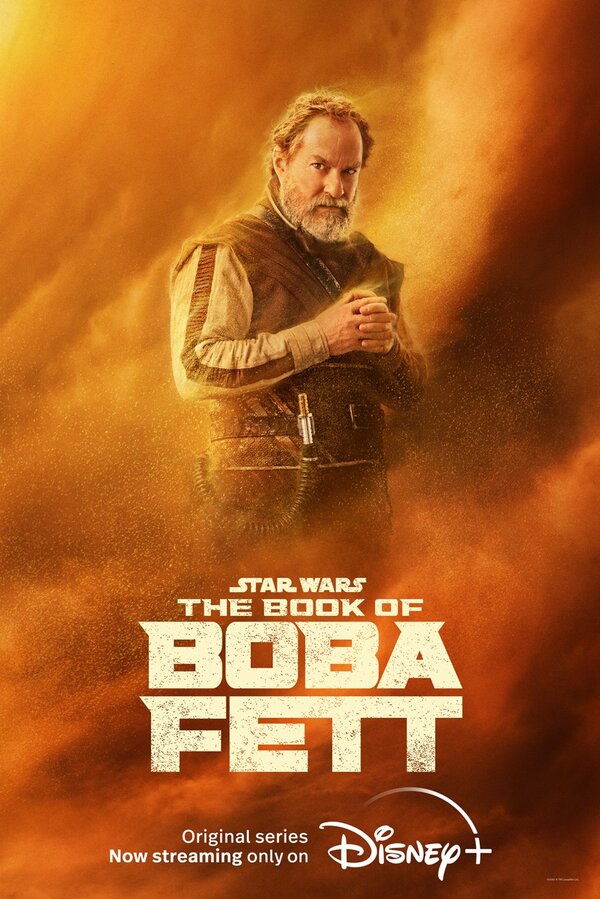 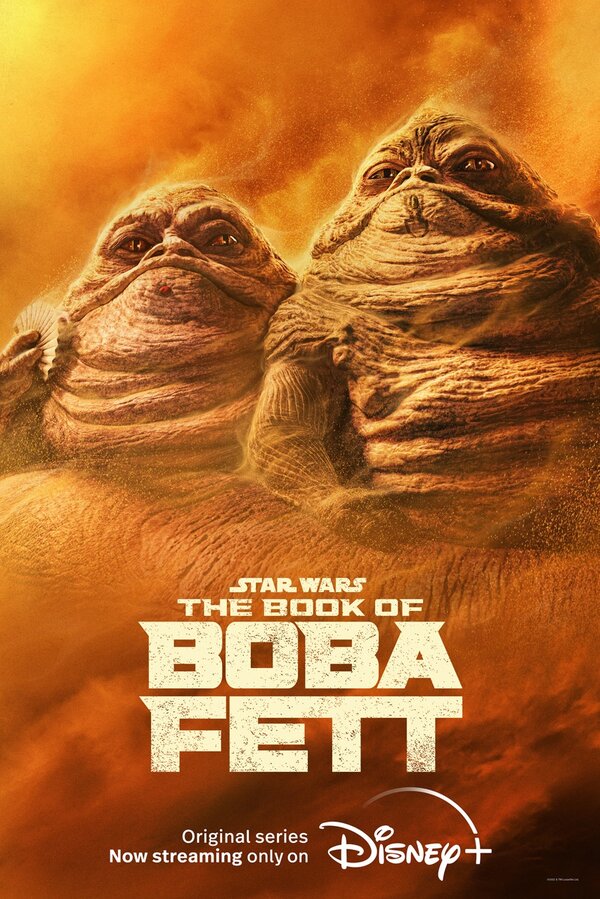 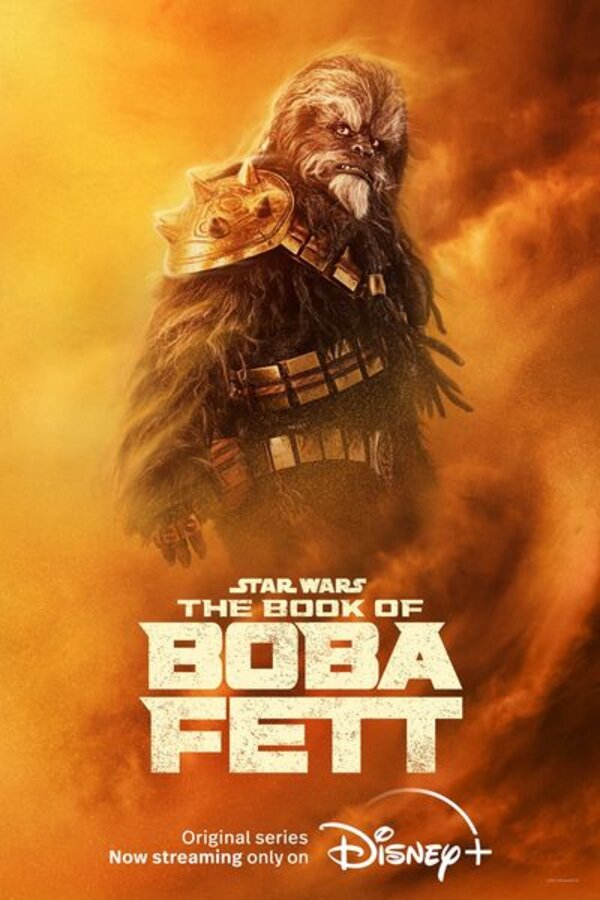 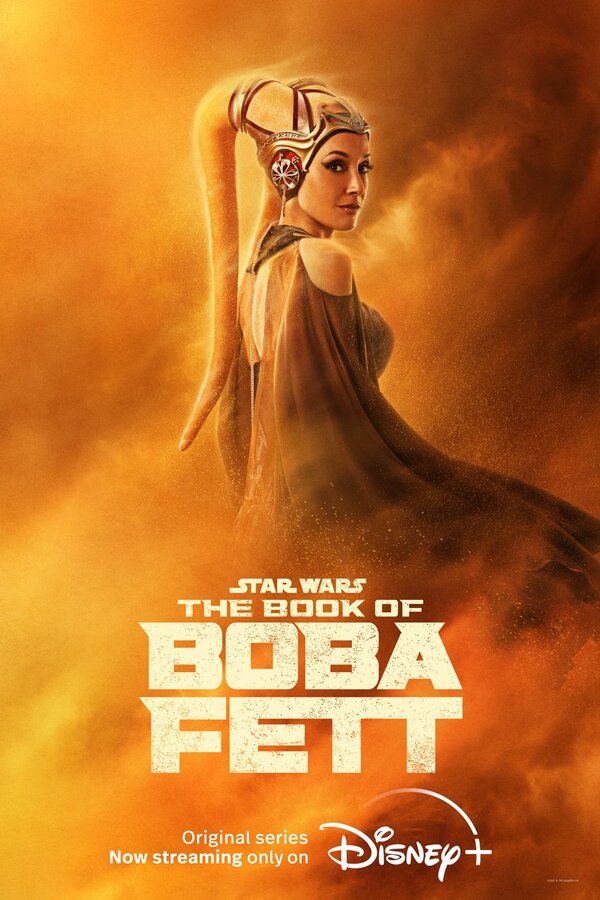 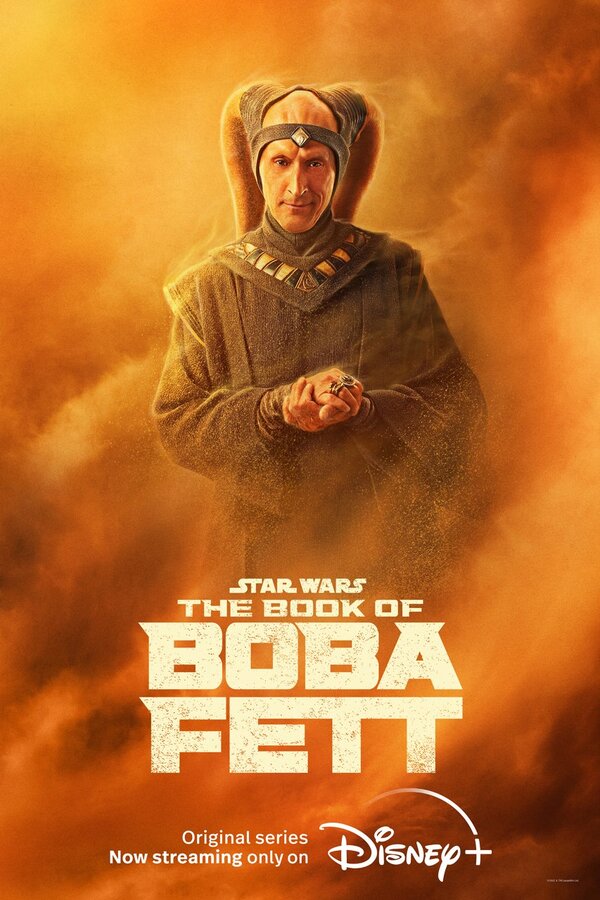 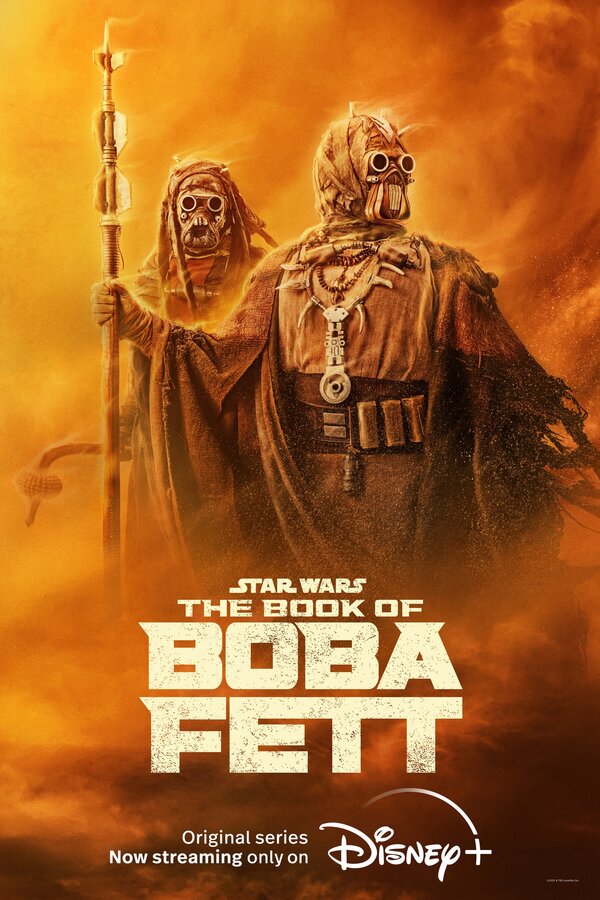 I wasn't a fan of the vespas in the show but I'll be a fan if they make toys of them!

That's another reason why they should have held off on the Haslab Rancor. I'm thinking the Rancor is going to have a recurring role, maybe somewhat significant role in the series, which means more exposure. They could have waited and announced it right after series ended. One of the tiers could have been a figure of Danny Trejo's character, maybe a Boba Fett that could ride the Rancor since they seem to be building to that. They could have made interchangeable parts(if applicable) to differentiate between the two Rancors.

If they would have included Danny Trejo figure with the Haslab Rancor, I would have funded the heck out of it.

That would have been one hell of a spoiler that Hasbro likely wasn't allowed to reveal, even if they'd known about it, which they might not have, but yeah. I hear ya.

If they would have included Danny Trejo figure with the Haslab Rancor, I would have funded the heck out of it.

It was pretty cool seeing Black Krrsantan in the show.

"There is business we need to discuss.."Check out these brand new character posters from Chapter Two of The Book Of Boba Fett, now streaming on Disney+.

Jedi Insider Star Wars Photo Of The Day: "Raptors On The Hunt" By ToraNerd