With Mark Hamill as your guide, explore the most exclusive pop culture collections in the world on Pop Culture Quest, premiering November 15 on Comic-Con HQ! Start your free trial: https://go.comic-conhq.com/popculturequest

Join Mark on his quest to track down the rumored rocket-firing Boba Fett, the original Time Machine, the last surviving armature model used to animate the original 1933 King Kong, the 1992 Batmobile, and so much more! Mark travels inside pop culture’s vaults to uncover why we are so fascinated with collecting and what our collections say about us.

The San Diego Comic-Con takes place from July 21st through the 24th and their ad-free subscription service Comic-Con HQ has announced a new SVOD series starring Mark Hamill. The series, 'Mark Hamill’s Pop Culture Quest' will see the Star Wars icon executive produce and star in the new series, which will feature the stories of passionate memorabilia collectors from all walks of fandom. Production of the series will begin in June once Hamill finished filming Star Wars VIII, with the series set to air on Comic-Con HQ this fall.

“I’ve been a collector all my life,” said Hamill. “This show is a natural outgrowth of that passion. Now I have an opportunity to collect other people’s collections! I can’t wait to see what’s out there and share it with the world. Collectibles are a living history of who and what we are, so we just might learn something… but there’s no doubt we’re going to have fun!”

Hasbro To Be At Fan Expo Canada And D23 This Weekend 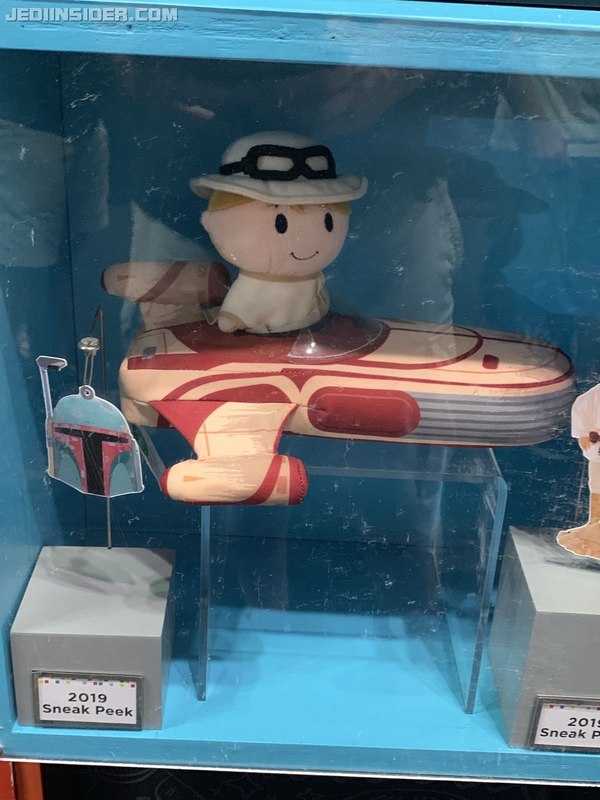 Jedi Insider Star Wars Photo Of The Day: "Down Time" By AJG230

Jedi Insider Star Wars Photo Of The Day: "Coming Out Of Hyper Space Behind Us" By Shooting The Galaxy