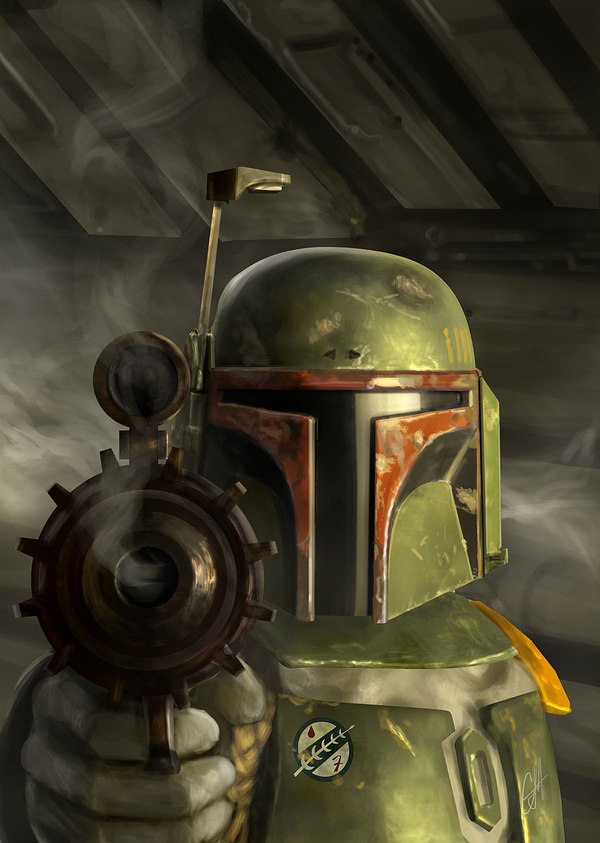 The man behind the murder of Boba Fett has sent his army of mercenaries to kill Fett’s ex-wife and child, and Boba’s half-brother Connor Freeman.

But what if Boba Fett isn’t quite as dead as everyone thinks? Then there might be . . .
Hell.
To.
Pay. 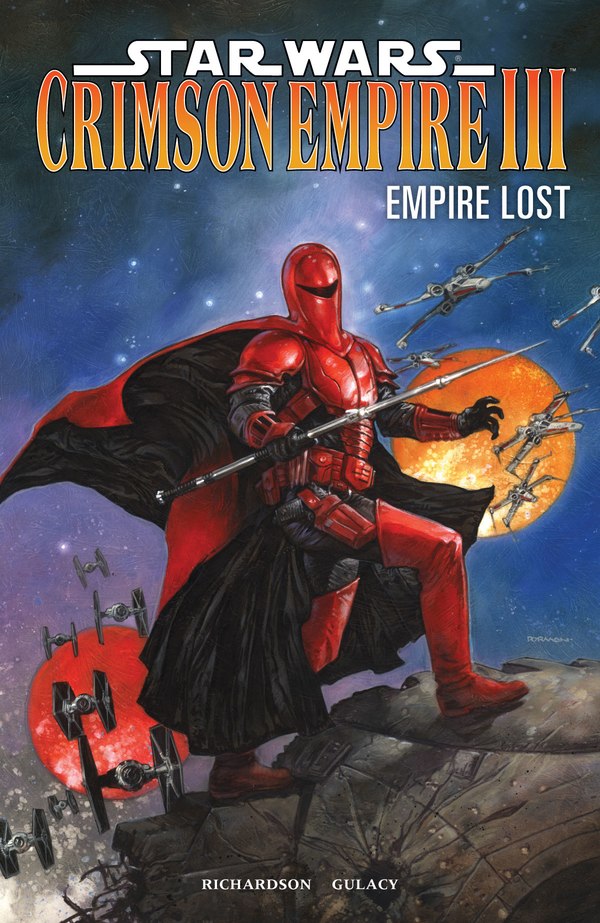 Kir Kanos, the last surviving member of Emperor Palpatine’s Royal Guard, is ready to settle a score with Luke Skywalker and those others whom he blames for the death of his Emperor. But standing in Kanos’s path is his former adversary and almost love interest Mirith Sinn. And both of them have become pawns in a secret plot by an Imperial cabal!

• The final chapter in the Crimson Empire saga! 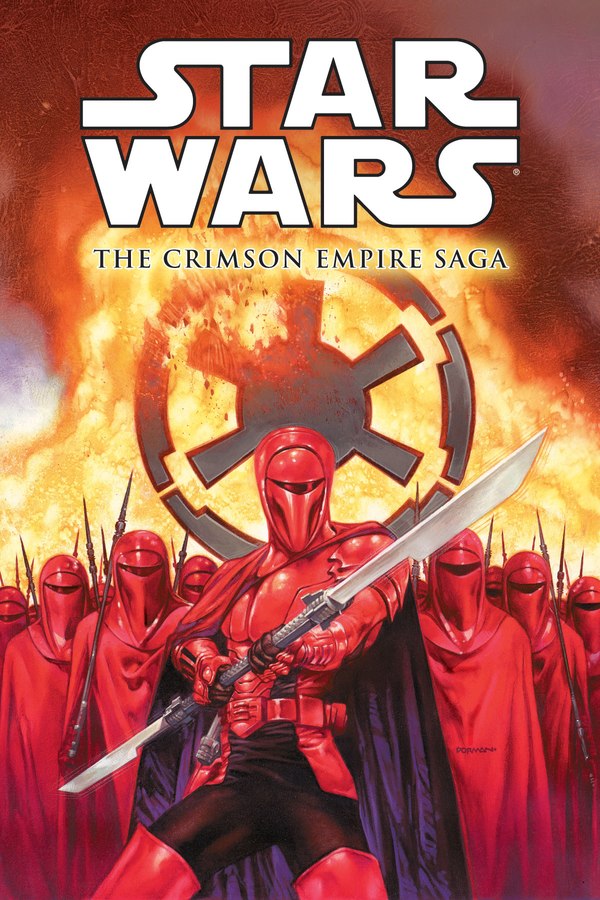 The blood-soaked tale of the last surviving member of Emperor Palpatine’s Royal Guard is now complete in one dust-jacketed hardcover edition! From revenge to redemption, the story of Kir Kanos takes him from the deserts of Yinchorr, to the halls of Imperial power, and to the inner circle of the New Republic. Included are encounters with Darth Vader, Boba Fett, Luke Skywalker, and Leia Organa Solo. An epic tale in one epic tome!

• The complete Crimson Empire Saga in one deluxe edition! 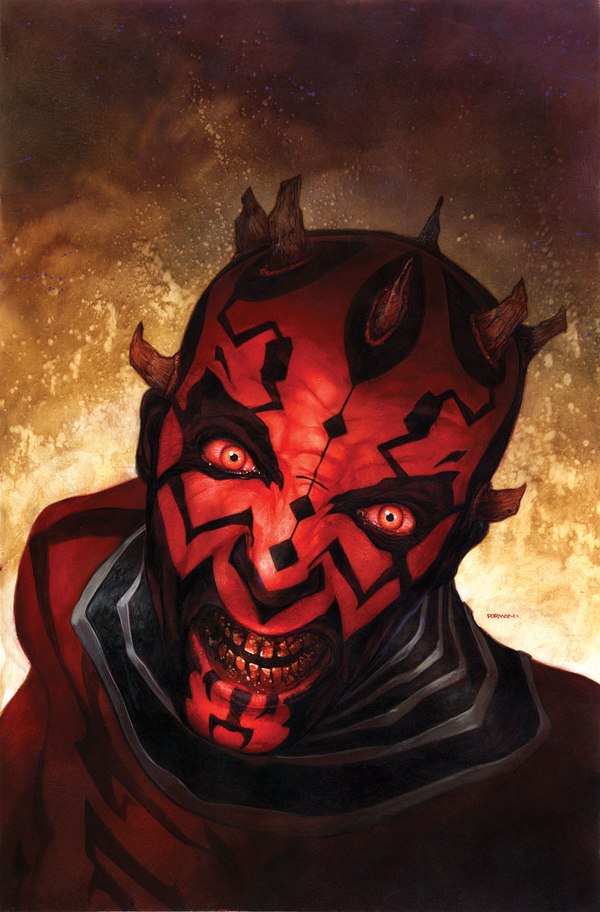 By now the galaxy has learned the terrible truth: Sith Lord Darth Maul still lives. Worse, he has joined forces with his brother Savage Opress!

The Jedi are searching for them and, after Maul and Opress cut a murderous swath through the Outer Rim, so is an army of mercenaries hired by a wealthy mine owner.

Darth Maul has a price on his head, and for him there is only one way to deal with such a problem: go directly to the source!

• A direct follow-up to the events in the television series The Clone Wars! 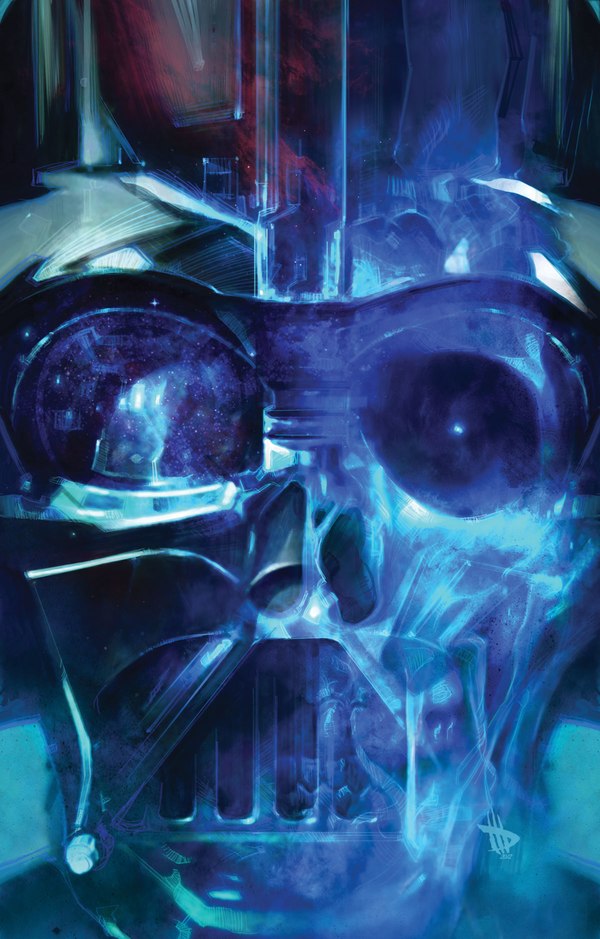 Cadet Tohm, in the company of Darth Vader, Moff Trachta, and the wounded Emperor, has finally reached the mysterious Ghost Prison.

Vader battles the Jedi guard and Trachta wreaks vengeance on a particular prisoner. The Emperor’s condition is stabilized, but they must find a way to combat the uprising back on Coruscant. Vader plans to use the only army available to him—the inmates of the Ghost Prison. But the prisoners have begun to revolt . . .

• The secret of the Ghost Prison is revealed! 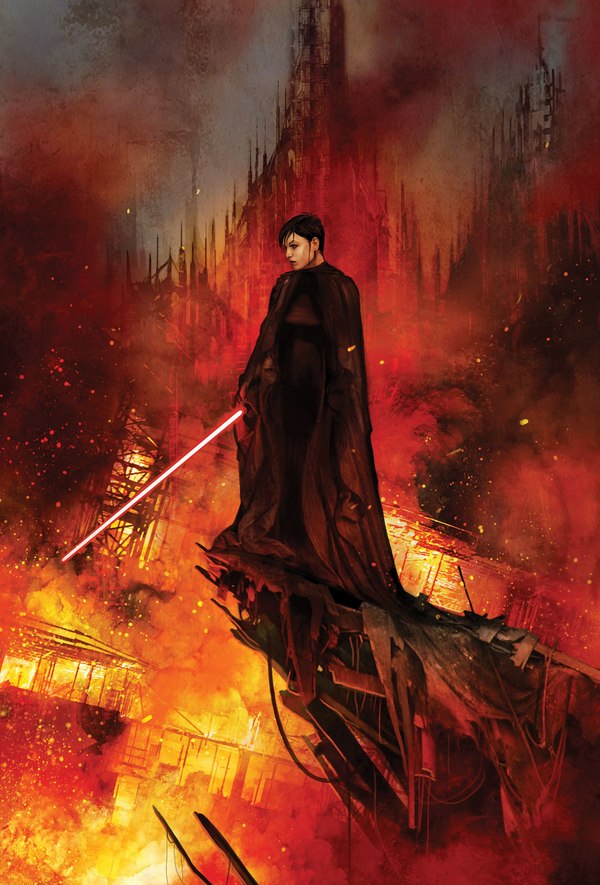 Working with a team of Sith reconnaissance troops searching for a powerful relic, Jedi Knight Kerra Holt is getting a firsthand look at the battles between warring Sith lords. Witnessing all the destruction is making her have second thoughts about her mission, but painful memories push her forward, overriding her conscience. Kerra is falling deeper into the world of the Sith—will she be able to climb out?

• Kerra Holt—on a mission for the Sith! 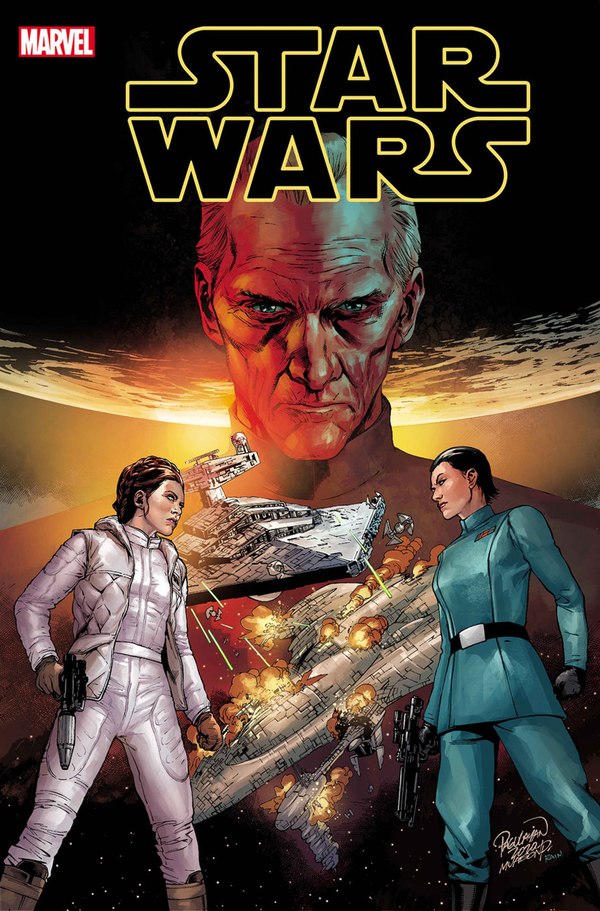 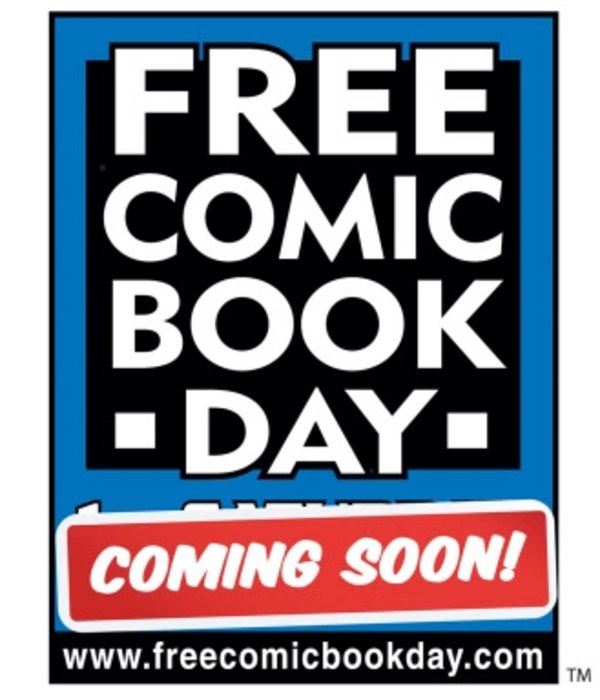