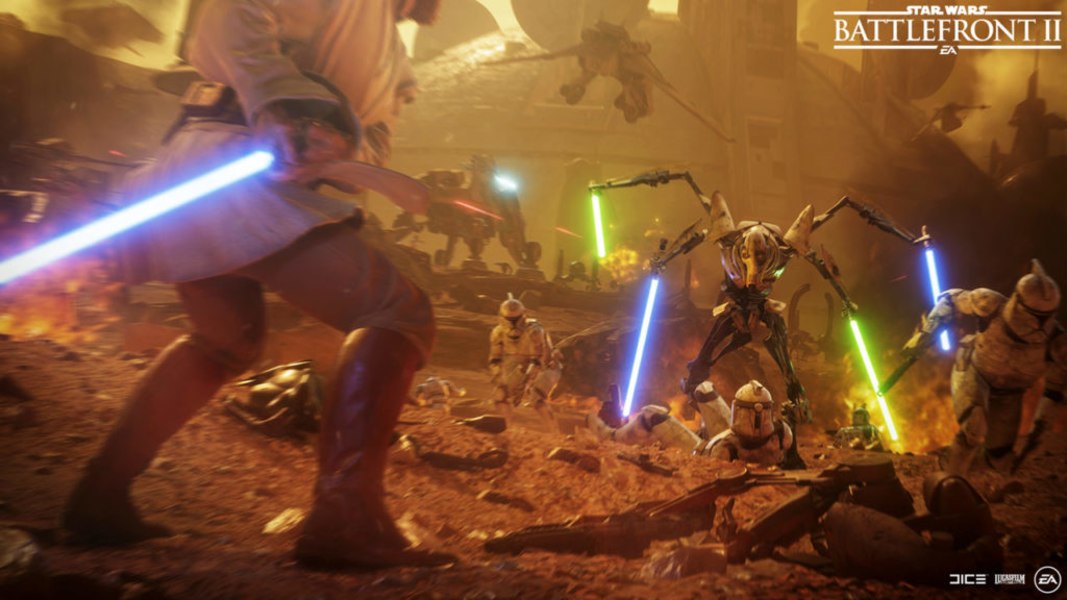 Following last year's Battle of Geonosisexpansion, and the addition of characters like Anakin, General Grievous, Obi-Wan, and
Count Dooku, SA and DICE announce a new multiplayer mode, as well as, additional heroes, villains, and planets from that the Clone Wars. The new game mode, dubbed “Capital Supremacy,” will double-down on Clone Wars fantasy over two unique phases. "The first will see two teams of 20, plus 12 AI soldiers on each side, vie for control of five separate command posts spread across Geonosis’ sprawling surface; once a team has taken a majority of those posts, they can then progress to the second phase, which tasks them with boarding the opposition’s capital ship before trying to take it out by setting timed explosive charges."

You read more about the new updates here.
Image 1 of 3 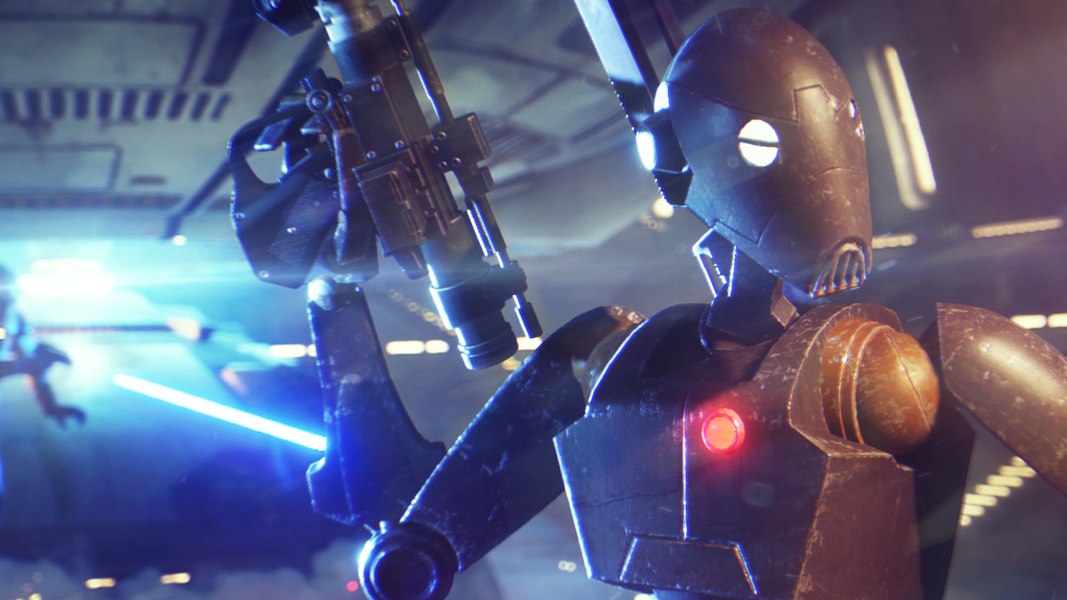 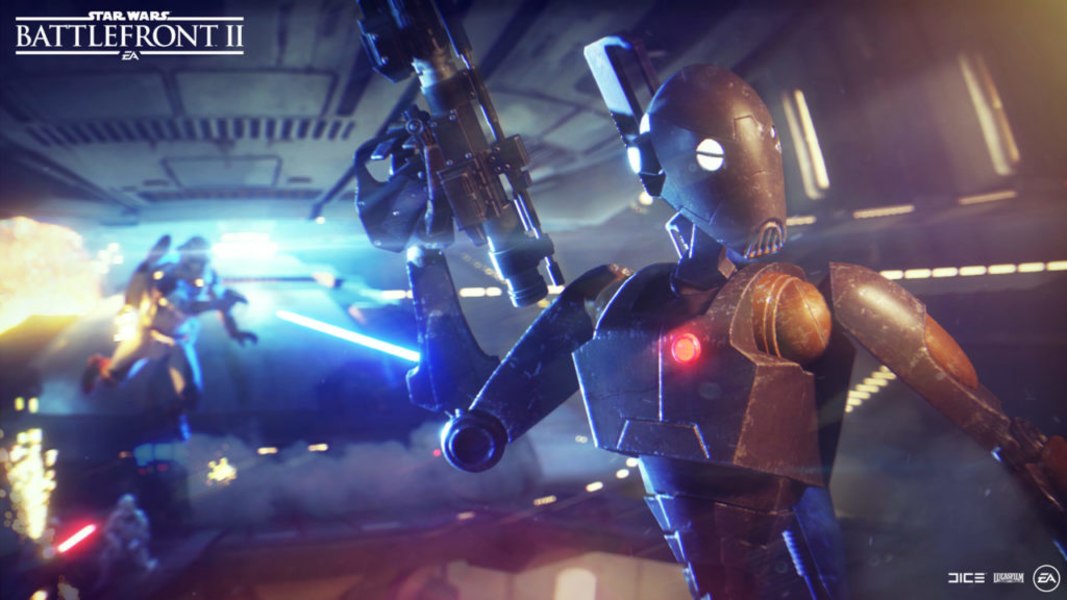 I really wish I could play this as part of the scenarios...