Star Wars - Jedi: Fallen Order Livestream With Gameplay Footage & Behind The Scenes Of The Game

The single-player game follows Cal Kestis (Gotham's Cameron Monaghan), a young Padawan warrior living in the dangerous time after Emperor Palpatine executed Order 66 to kill all Jedis in the galaxy.

The Hollywood Reporter talks to the game's director, Stig Asmussen, about what went into the creation of the game.He says, when the timing didn't work out to make a Star Wars game, they started creating their our own third-person IP, single-player action adventure. Over time, Lucasfilm showed interest in the project, and characters and a time period were settled on. He says the "deep combat" gameplay ("...where you have a Z-target you can turn on and off, you have different enemies with weaknesses based on what you have in your arsenal and you can take enemies out quicker.") is inspired by The Legend of Zelda: Wind Waker combined with Dark Souls

You can read more @ The Hollywood Reporter. 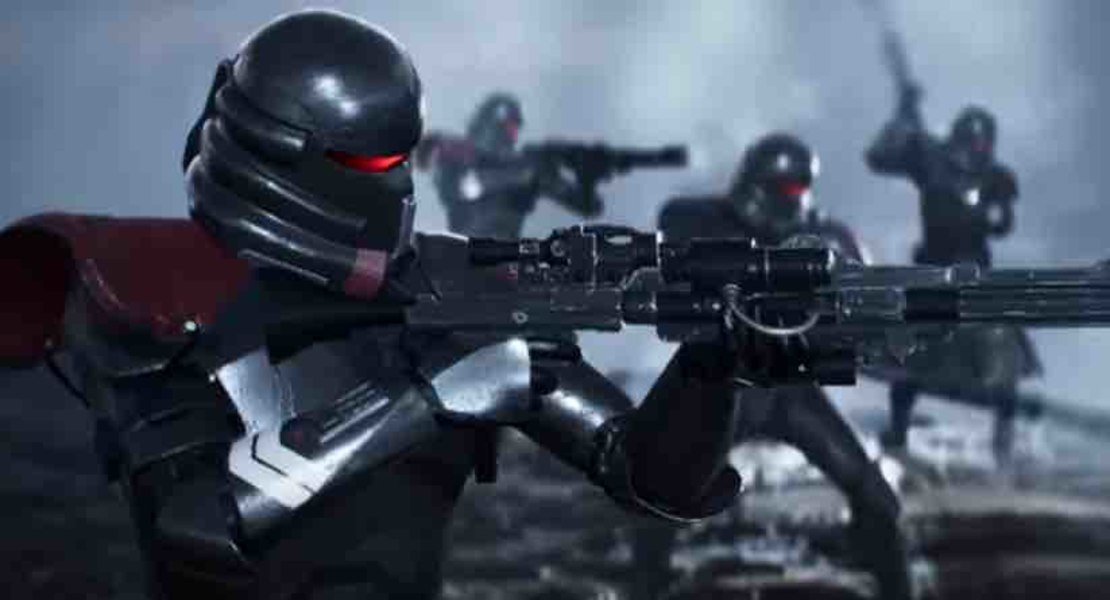 Jedi Insider Star Wars Photo Of The Day: "The Shadow Caster" By Shooting The Galaxy

Jedi Insider Star Wars Photo Of The Day: "Boba Fett! This Is Bossk! That Was Just A Warning Shot!" By Shooting The Galaxy