Jay Cochran - February 20, 2020
The LEGO Group has just released two new Star Wars sets for the Star Wars The Mandalorian & The Child as well as the LEGO Star Wars The Razor Crest which are available for pre order starting today.

LEGO BrickHeadz Star Wars The Mandalorian & The Child | Available now for pre order, Brickheadz launch 8/1 |Price: $19.99
Description: Build awesome LEGO BrickHeadz versions of the 2 most popular Star Wars: The Mandalorian characters! Strap a blaster rifle to The Mandalorian’s back and put a blaster pistol in this bounty hunter’s hand ready for battle. Create a hoverpram for the Child and adjust its ears for many expressions. Both construction models come with a baseplate so you can proudly display your creations.

- The Child has adjustable ears to create happy and sad expressions, and it sits in a hoverpram ‘floating’ on 4 transparent LEGO elements.

- This is a 295-piece LEGO BrickHeadz Star Wars building toy

- Makes a super birthday, holiday or surprise gift for ages 10 and up.

- These compact models will make a big impression wherever they are displayed.

- This set is all about the fun of LEGO® brick building – no batteries required.

- Includes step-by-step instructions so even LEGO® novices can enjoy the build.

- LEGO bricks fit together perfectly and easily – no need to use the Force!

LEGO Star Wars The Razor Crest | Available now for pre order, Amazon exclusive launch 9/1 |Price: $129.99
Description: Fly to the outer reaches of the galaxy in The Mandalorian’s armored transport shuttle, The Razor Crest! It’s got everything you need for a mission – a big cargo hold for carbonite bounty, spring-loaded shooters, escape pod… and even a bed to get some rest! When you land, grab the weapons and prepare for battle. Protect the Child and defeat Scout Trooper to prove you are the ultimate warrior!

- A challenging build for ages 10 and up, this 1,023-piece starship construction kit includes 5 collectible LEGO Star Wars characters, including new-for-August-2020 The Mandalorian and the Child LEGO minifigures. It’s great for role play and combines with other LEGO Star Wars sets for even more action.

- 4 LEGO minifigures, including The Mandalorian, Greef Karga, Scout Trooper and the Child, plus an IG-11 LEGO® figure.

- This construction playset makes a great gift idea for boys and girls aged 10+.

- Makes a cool centerpiece in any room between playtime missions.

- No batteries needed for this building toy for kids – so the action never stops!

- LEGO Star Wars sets open up a galaxy of fun for kids (and all fans).

- LEGO bricks fit together and pull apart easily – no need to use the Force!

- LEGO components are tested to meet the highest galactic safety standards!
Image 1 of 3 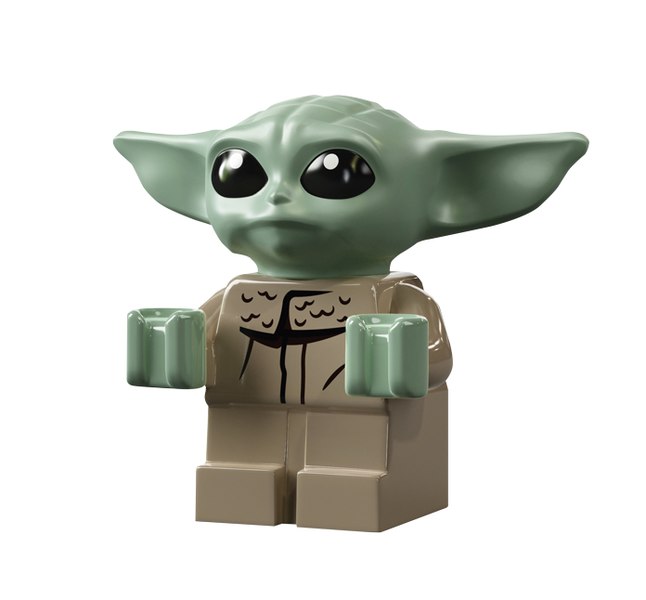 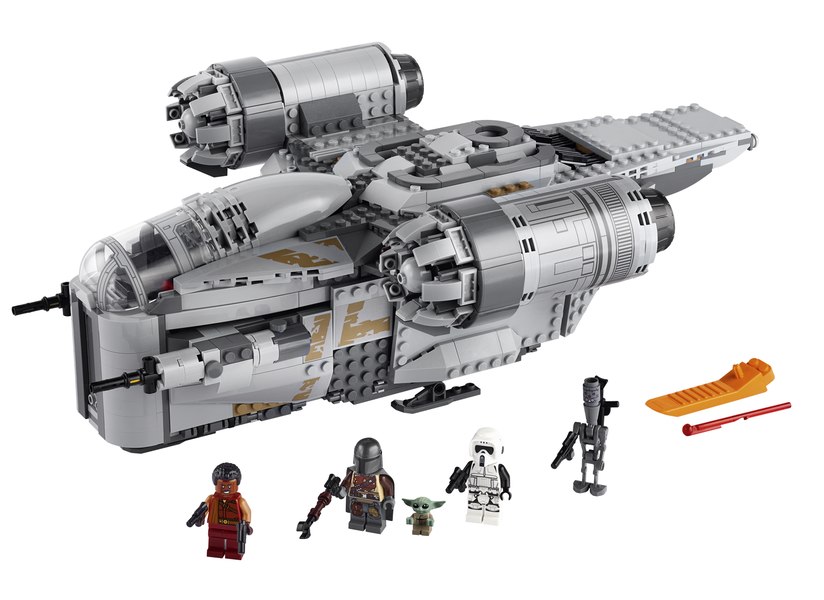 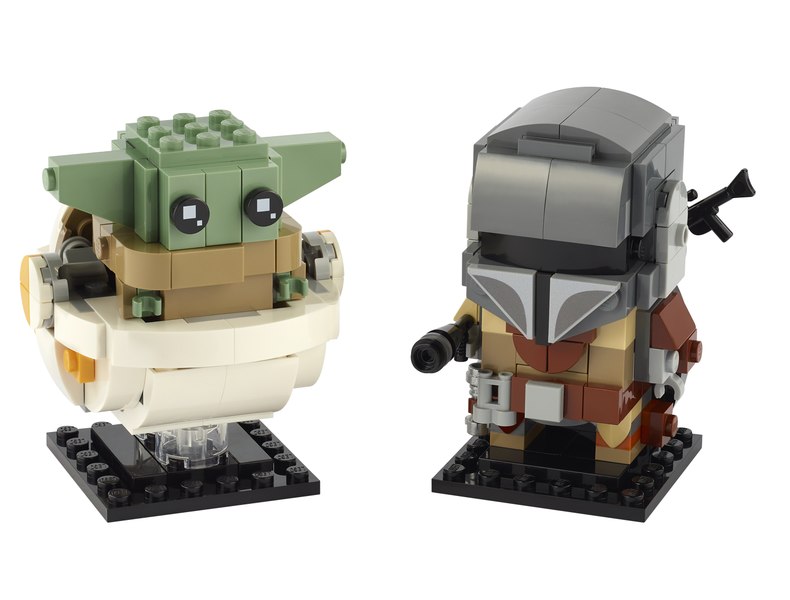 I don't collect Legos but I got to say this set is pretty nifty. 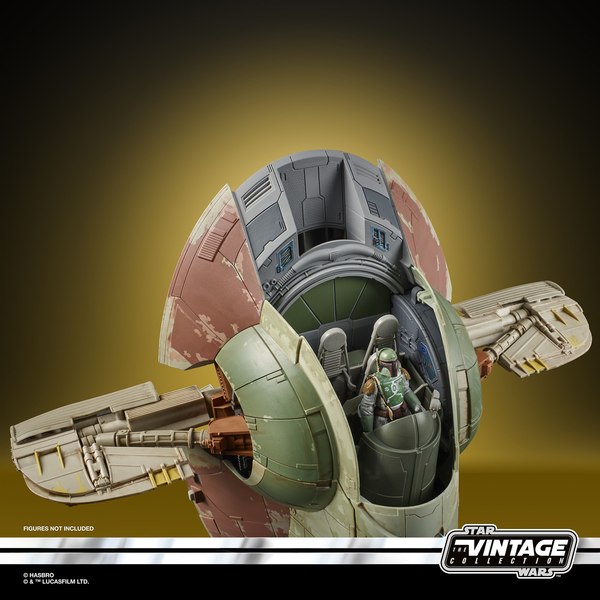 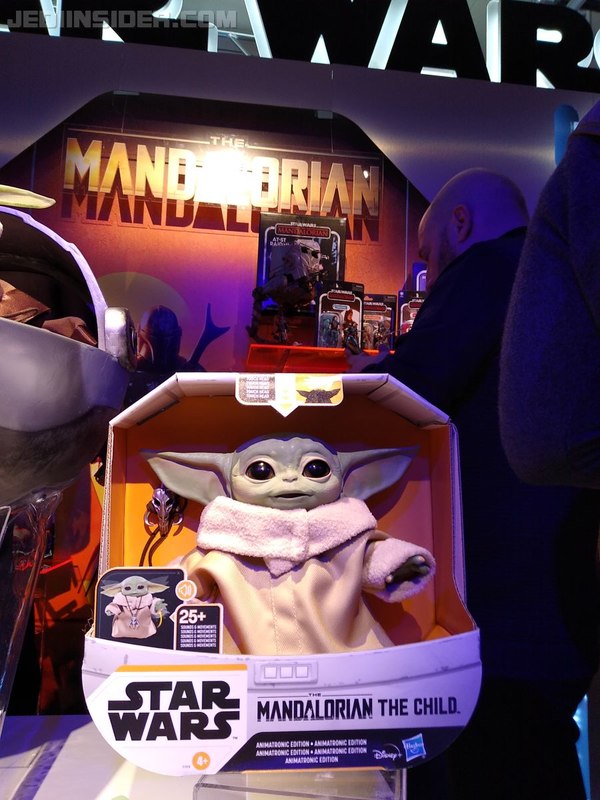 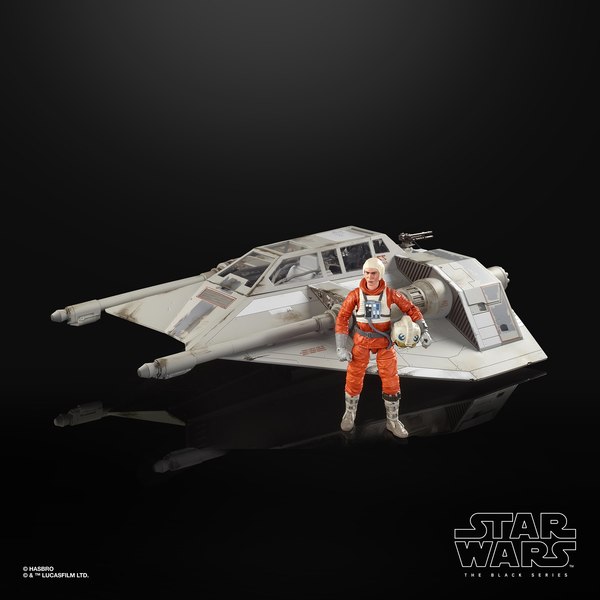